get in touch
No-Code Course
Cases
About Us
Get In Touch
Blog
No code
July 6, 2021

What is no-code/low-code? Is it right for my business?

Low-code/no-code is here to stay. Is it right for your business? How can it be used? We explore here. 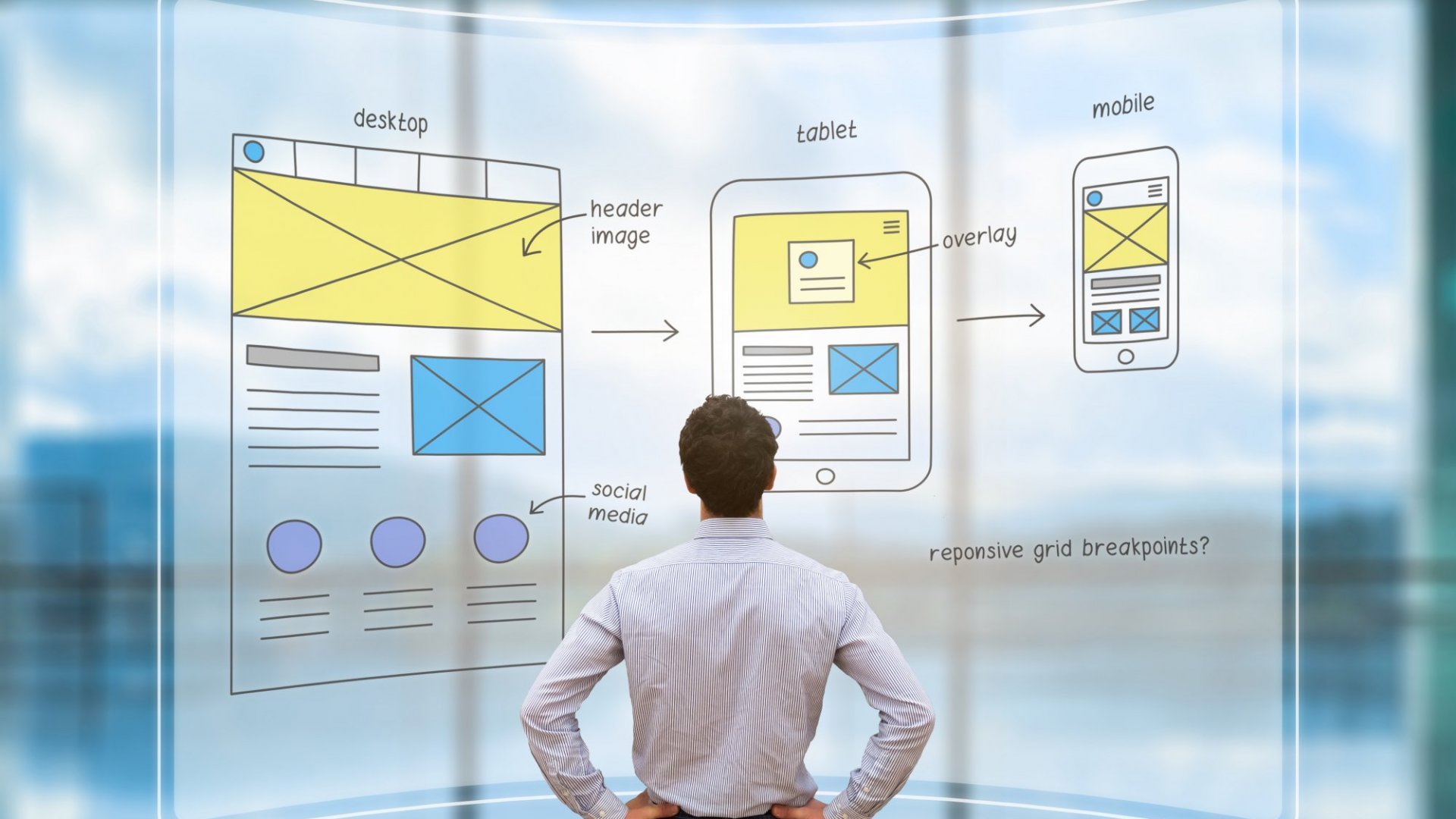 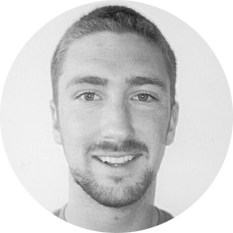 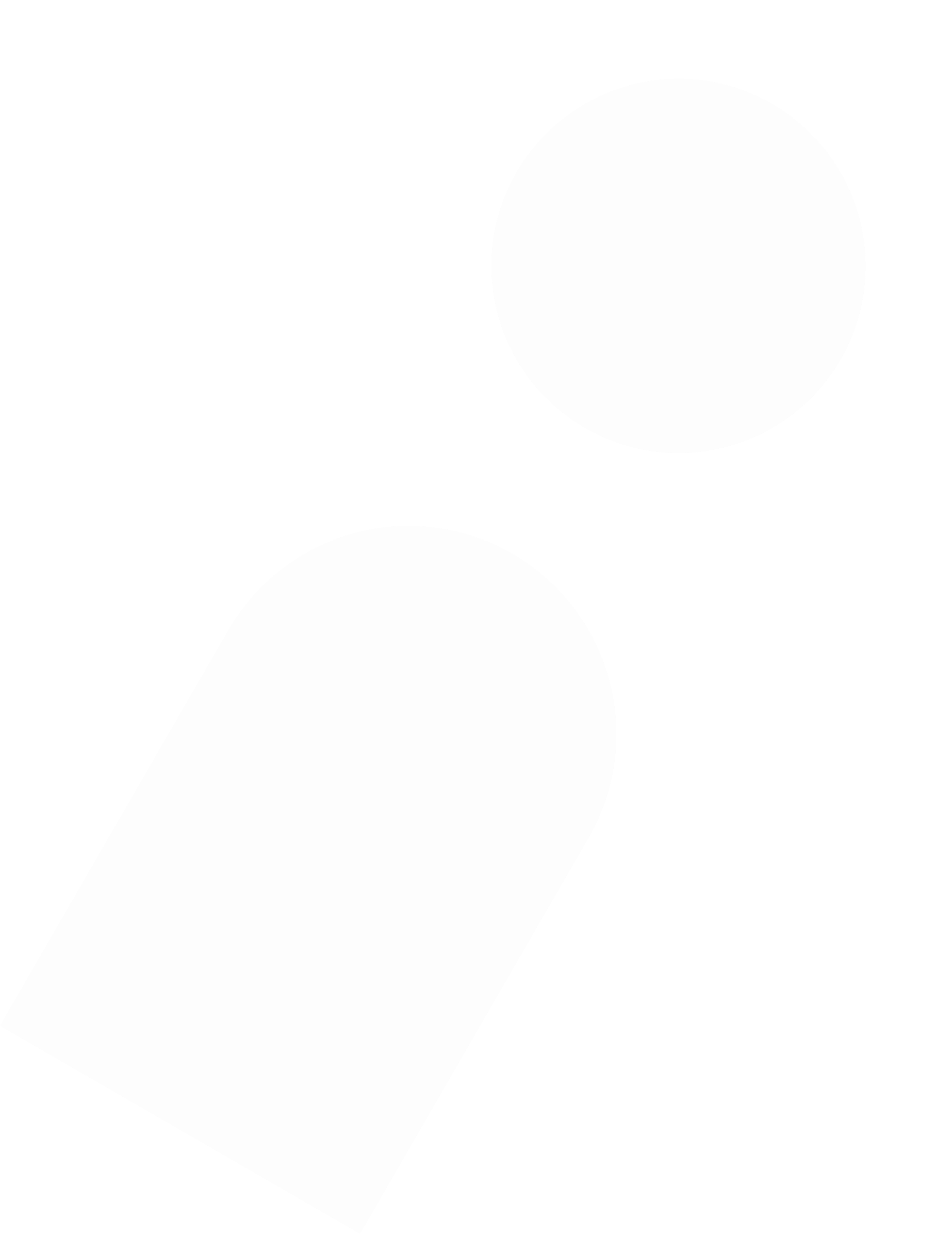 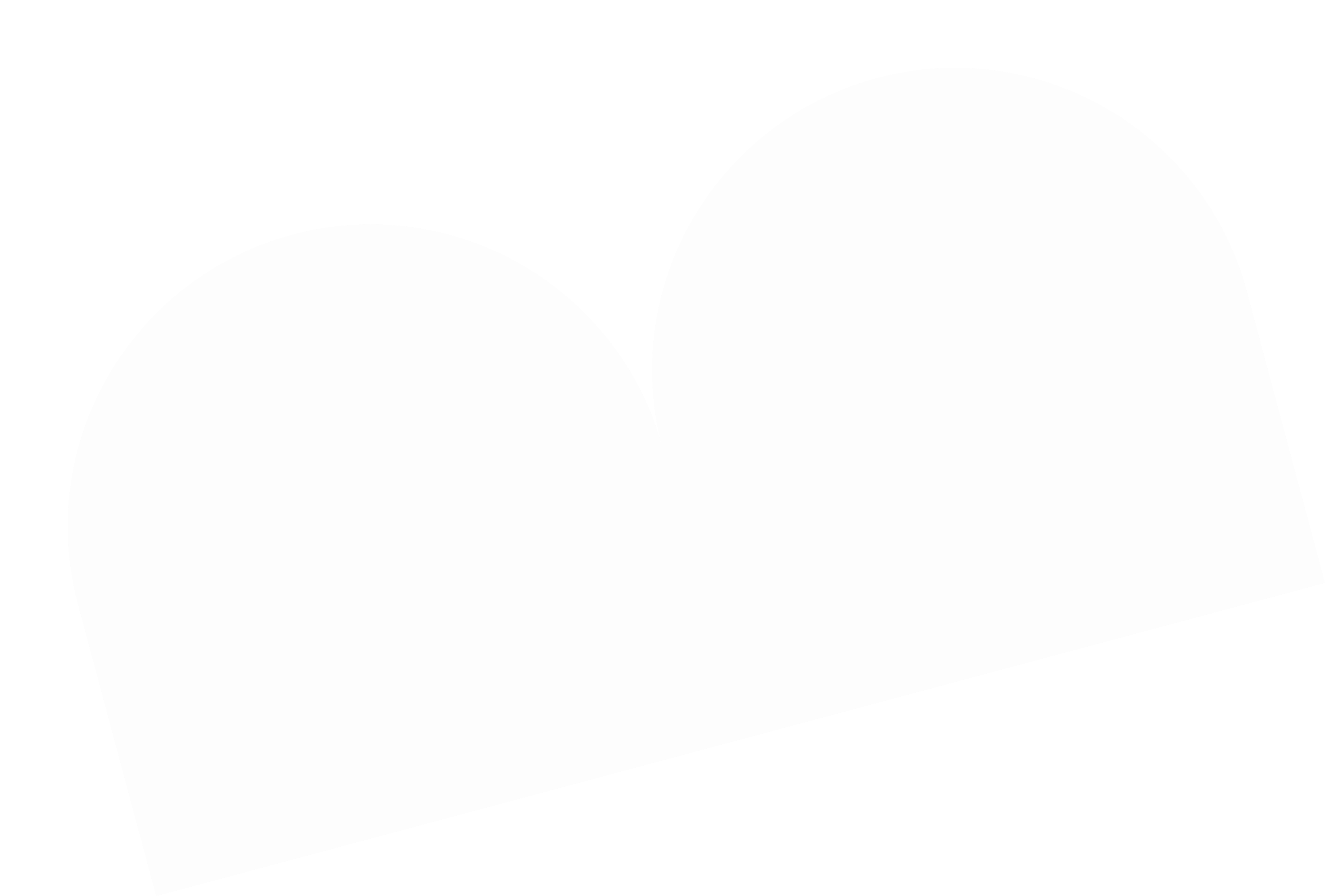 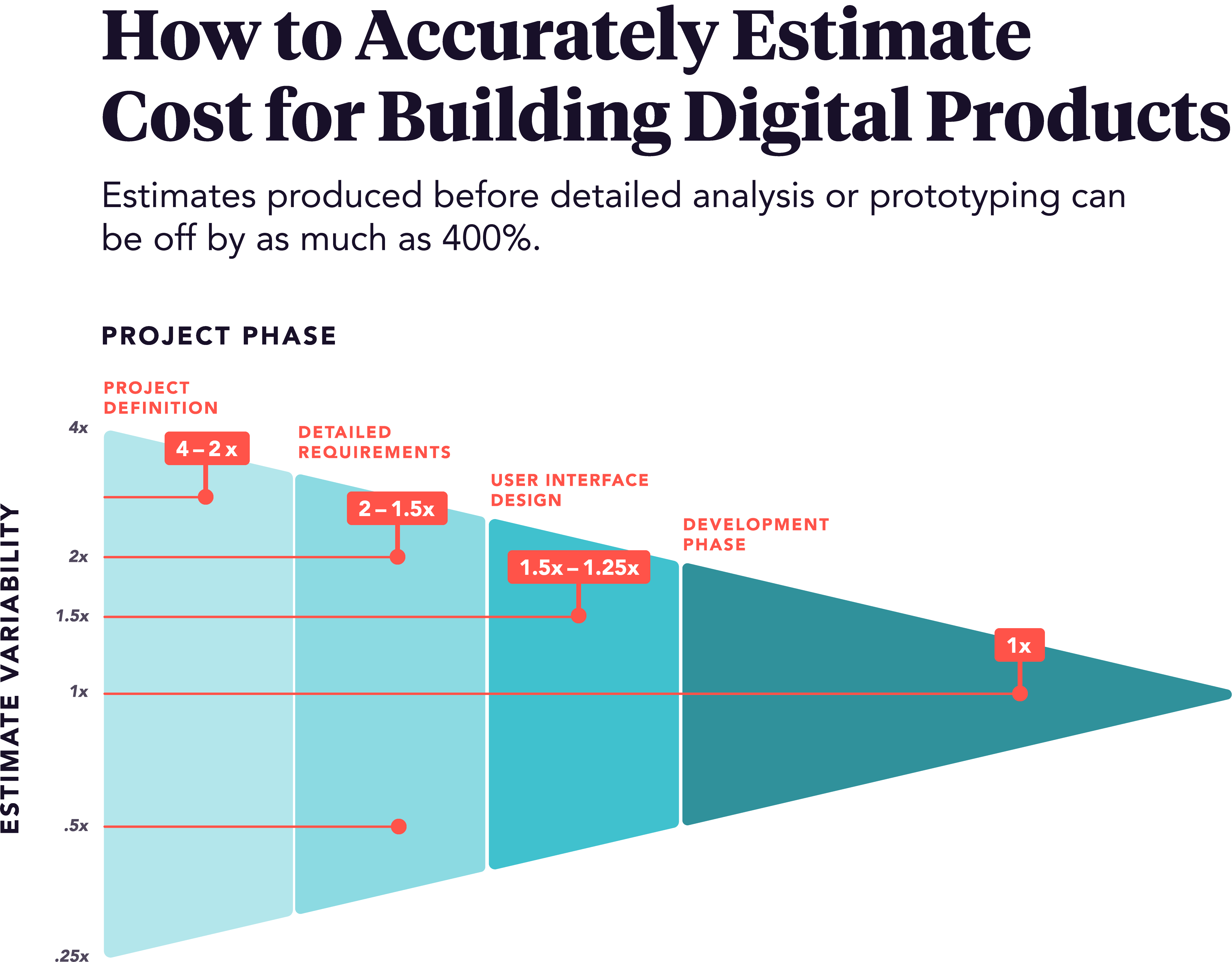 Cost estimation is imperfect in the early stages of the product planning process. Through requirements gathering, user research and with the use of tools to streamline communication you can keep your project (no-code or traditional software) on budget. 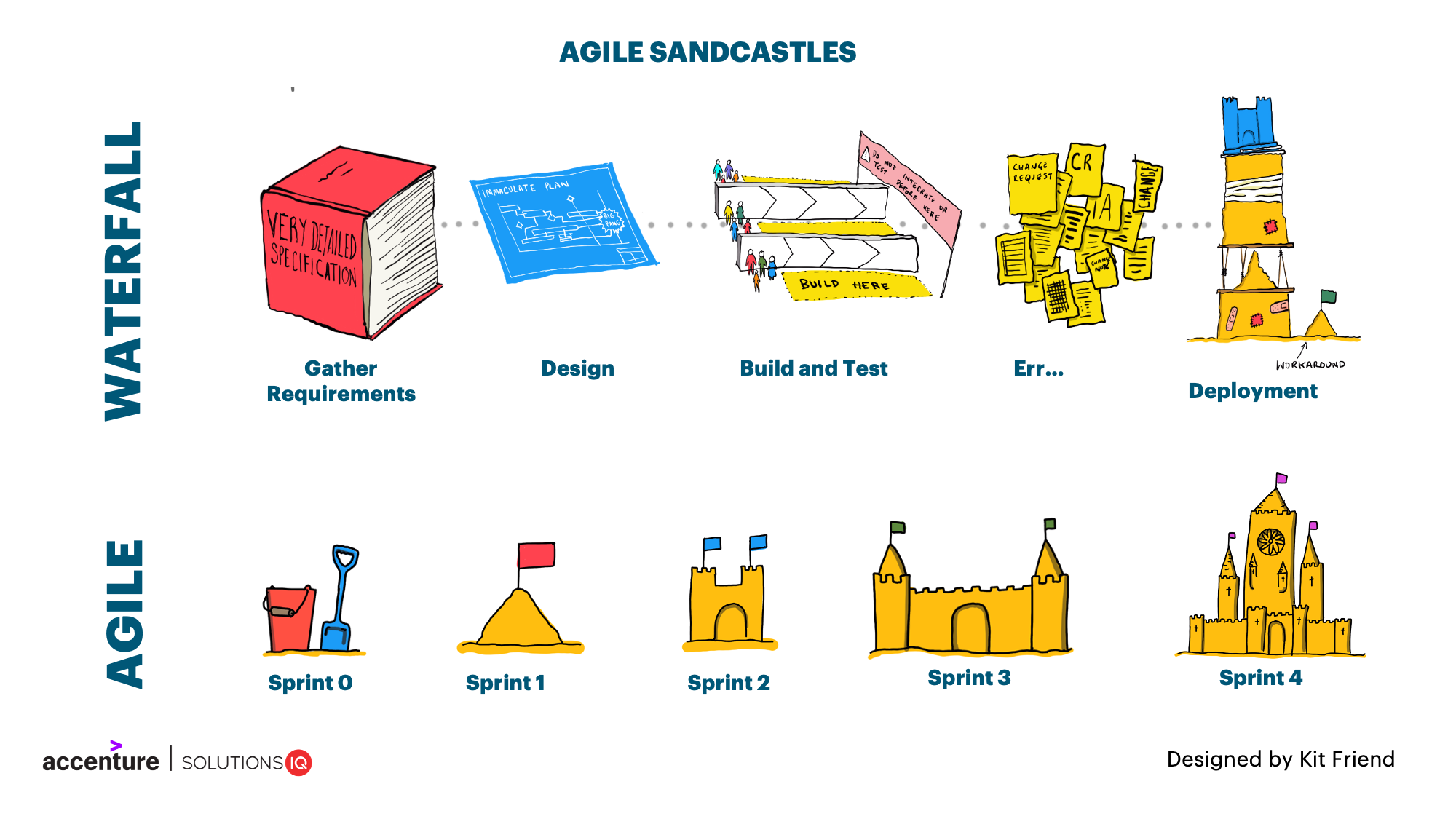 Iterative design and development can help keep your product focused on what matters to your users and on-budget. Read more for how we use these strategies in our projects.